Flea is an indie game released by the one-man studio Lowtek Games on October 30th 2020. Alastair Low ran a successful Kickstarter campaign to create a platforming game that would support a physical NES release. The NES was originally released in 1983 by Nintendo and changed the gaming industry as a whole. Having been a huge fan of NES games when he was younger, Low wanted to create a new game that would run on his favorite old console. Alongside the Flea physical NES cartridges that have been produced, you can also buy physical discs for the SEGA Dreamcast or download the game on Steam. All in all, this is a very unconventional 2020 release with a fun backstory behind it. 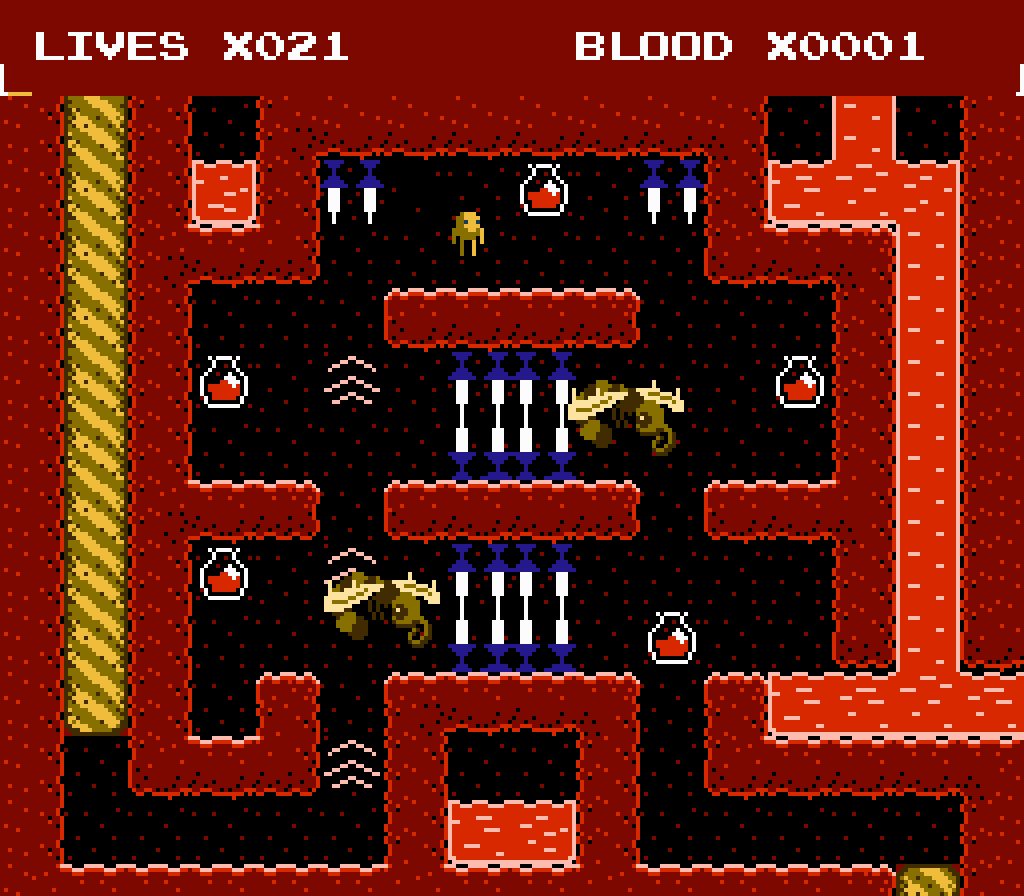 Back to the Basics

Flea is a 2D retro platformer. It’s a relatively simple game where you play as Henry the Hyperactive Flea. Henry jumps around and navigates enemies that take the form of different types of bugs You also collect blood in order to complete the levels. There are a total of 80 levels with plenty of interesting characters in the game. Characters include the Fleadom Fighters, Humflea, Taiflea, and the Itchhiker to name a few. This game doesn’t bring much innovation to the table, but that’s the point. Flea attempts to entertain the player by bringing them a classic video game experience straight from the 80’s. 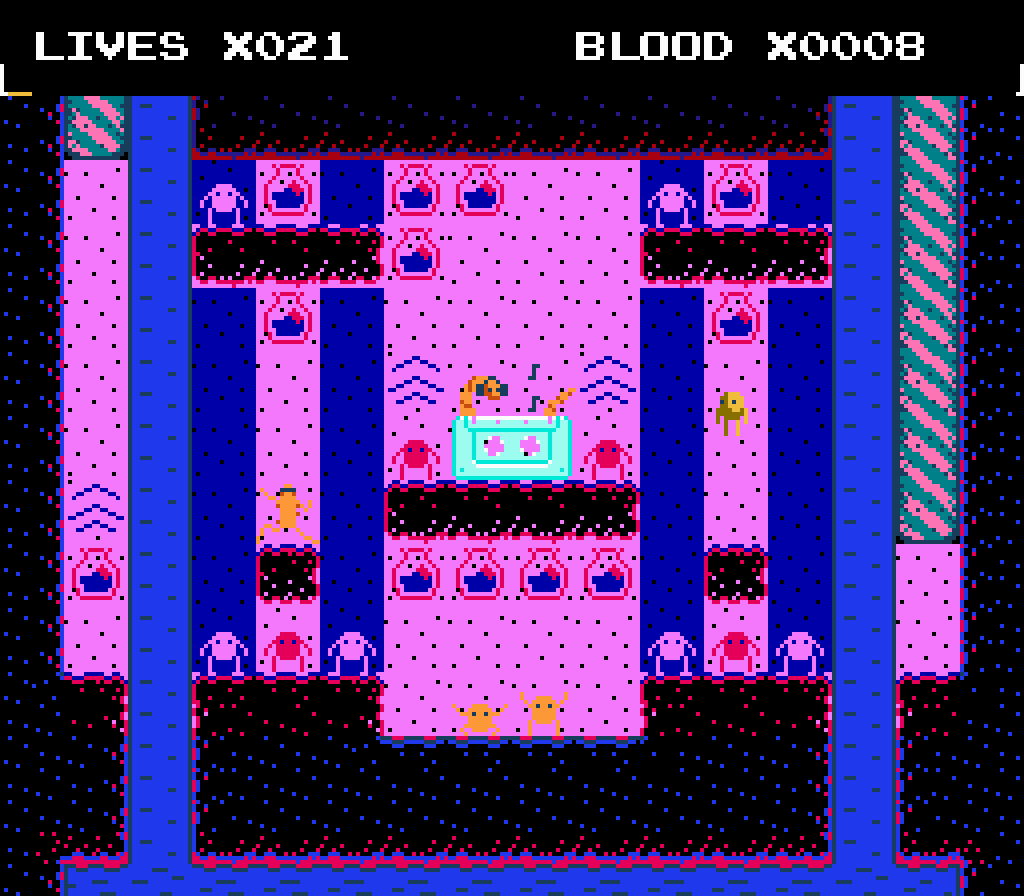 Like many of the games that appeared on the original NES, Flea can be very challenging. Although certain levels might be brutally difficult, there is enough fun to be had so that most fans of retro games will be able to get through to the end. Flea is $10 on Steam but it’s 50% off until January 5th at noon. If you’re a fan of retro platformers, then consider giving Flea a shot.