EVERSPACE 2 was released in Early-Access on January 18th for PC on GOG and Steam. Like so many of Steam’s recently added Early-Access games, there are huge plans for the game’s future. The German development team ROCKFISH Games wants EVERSPACE 2 to become the gold standard for space shooter games. It combines elements from many different genres, culminating in an experience that sets it apart from any other game. It also represents a great shift from the original EVERSPACE. While the developers are taking full advantage of the same community-based method to refine the game, they’re moving in a different direction with gameplay. They want to take the world of EVERSPACE from a linear roguelike space shooter to an epic open-world space looter shooter. 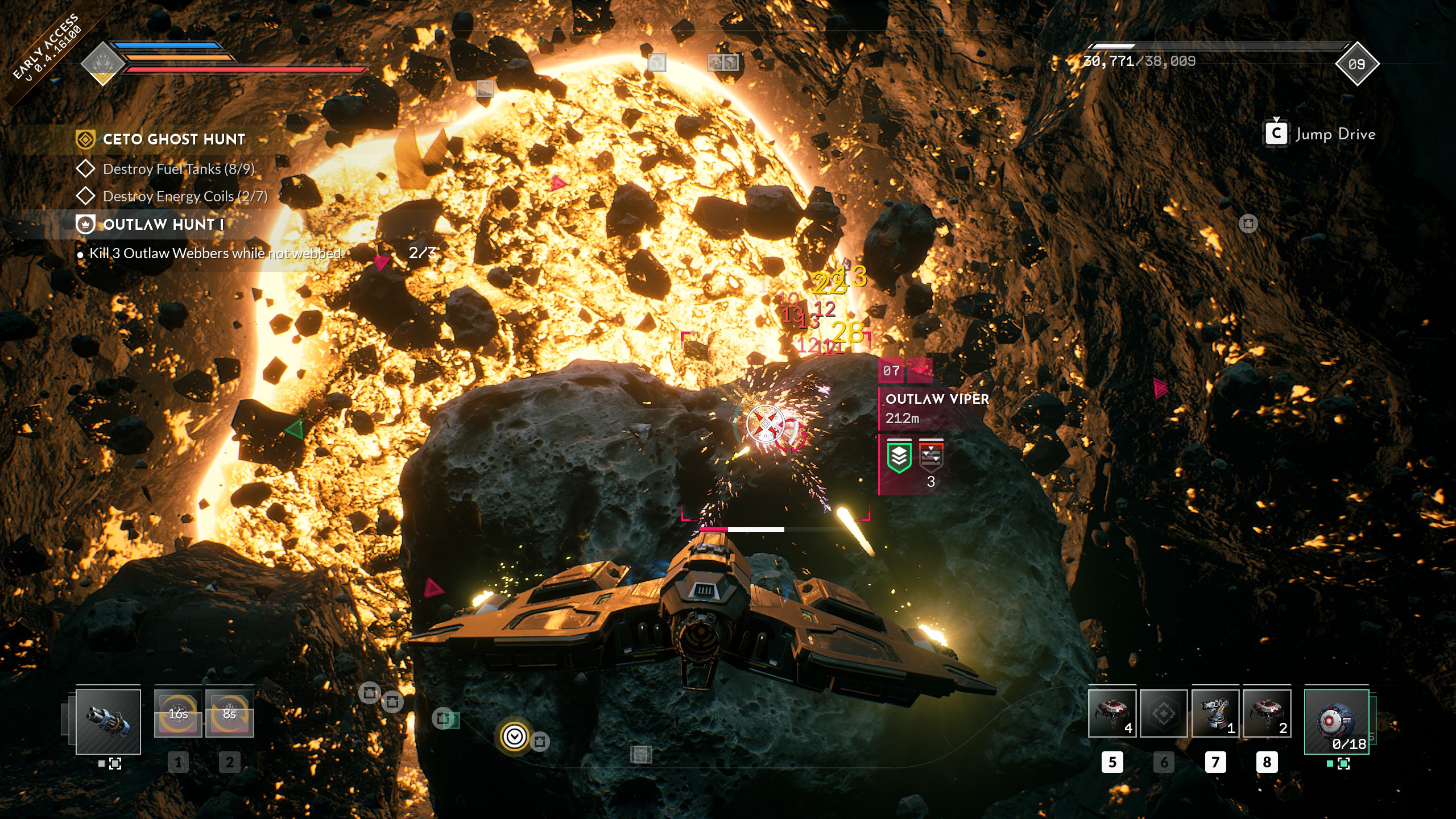 EVERSPACE 2’s story will take you to very unique locations.

There’s already plenty of content available to the player. There are an estimated 12+ hours of content in the story campaign with full English voice acting. With at least 25 hours of gameplay in total, there are already a great deal of special mechanics that will keep a player interested in exploring the star systems. The game is filled with extensive combat and interesting places to explore. Plus, there are tons of puzzles, crafting, trading, customization options, and characters. There are also alien species, hidden treasures, outlaw gangs, and many other mysteries to uncover through the main missions and side missions. But, there are still plenty of features left to be fleshed out or added. 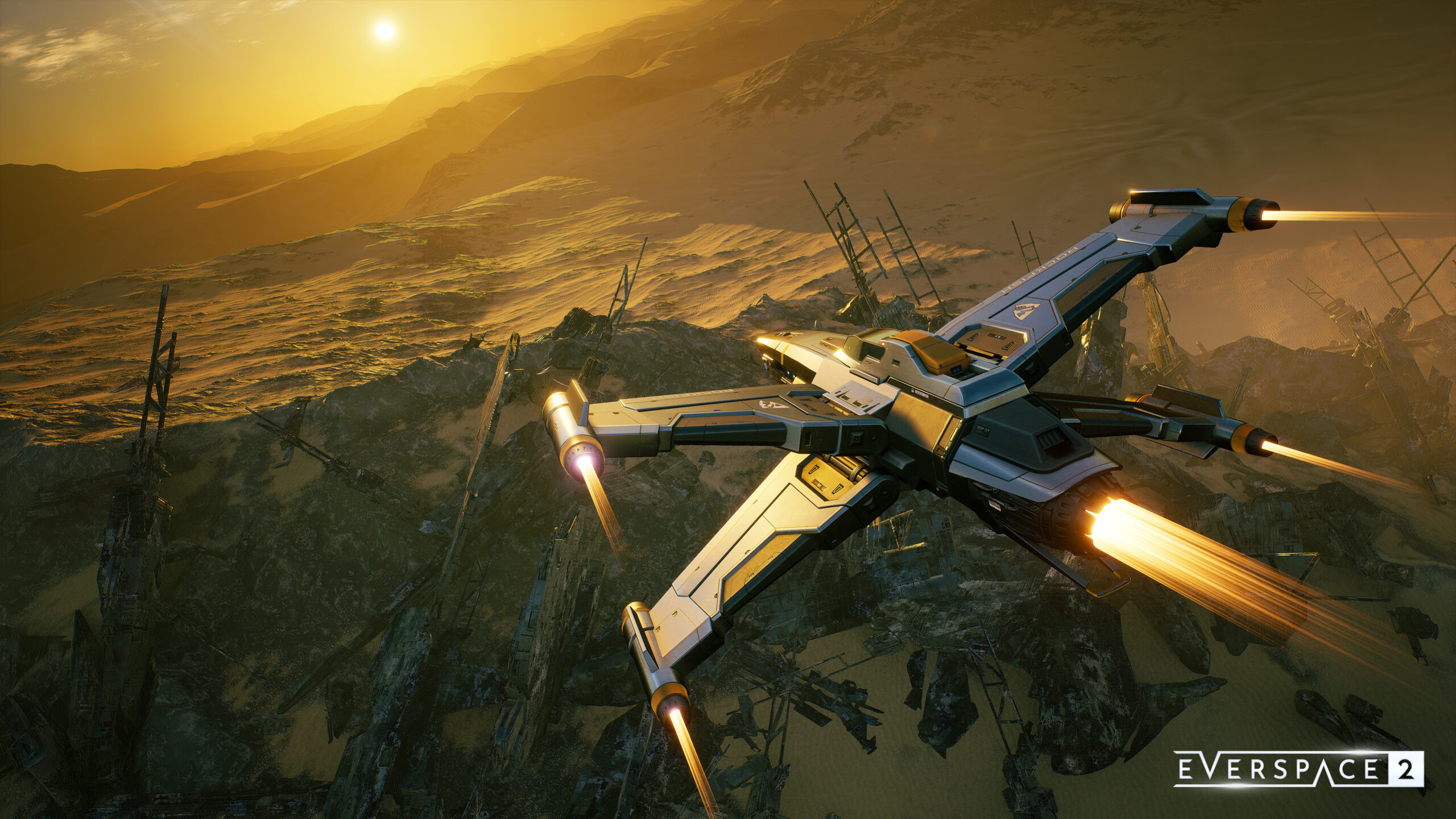 EVERSPACE 2 features various unique ship classes and there are plans to add plenty of customization options in the future.

ROCKFISH plans to keep EVERSPACE 2 in Early Access for the next 12 to 18 months. There are a multitude of content additions that they plan to release through quarterly updates. There are going to be a plethora of new locations, enemies, missions, challenges, characters, customization options, items, resources, and more. While the game’s graphics already look excellent, several quality of life improvements can also be expected. Expected improvements can include bug fixes, new language support, ac and Linux support, and new difficulties. EVERSPACE 2 has big plans, so check back in on it from time to time over the next year or so.