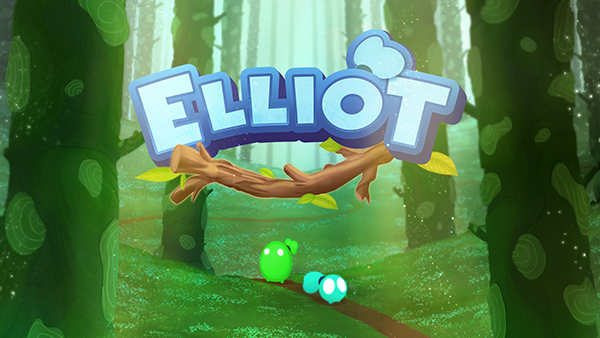 Elliot is a 2D platformer developed by the Spanish studio, Plain and Game. It is currently out for PC and will be released on Xbox and Playstation on December 24th. The game features a relaxing original soundtrack and vibrant colors in the levels. But the gameplay itself is actually quite difficult. Sometimes presenting extremely challenging levels, this precision platformer can be very frustrating to gamers with minimal platforming experience. With over 60 levels, the amount of time that it will take to get through the game can vary greatly between players. It’s really dependant on how often you’ll die. 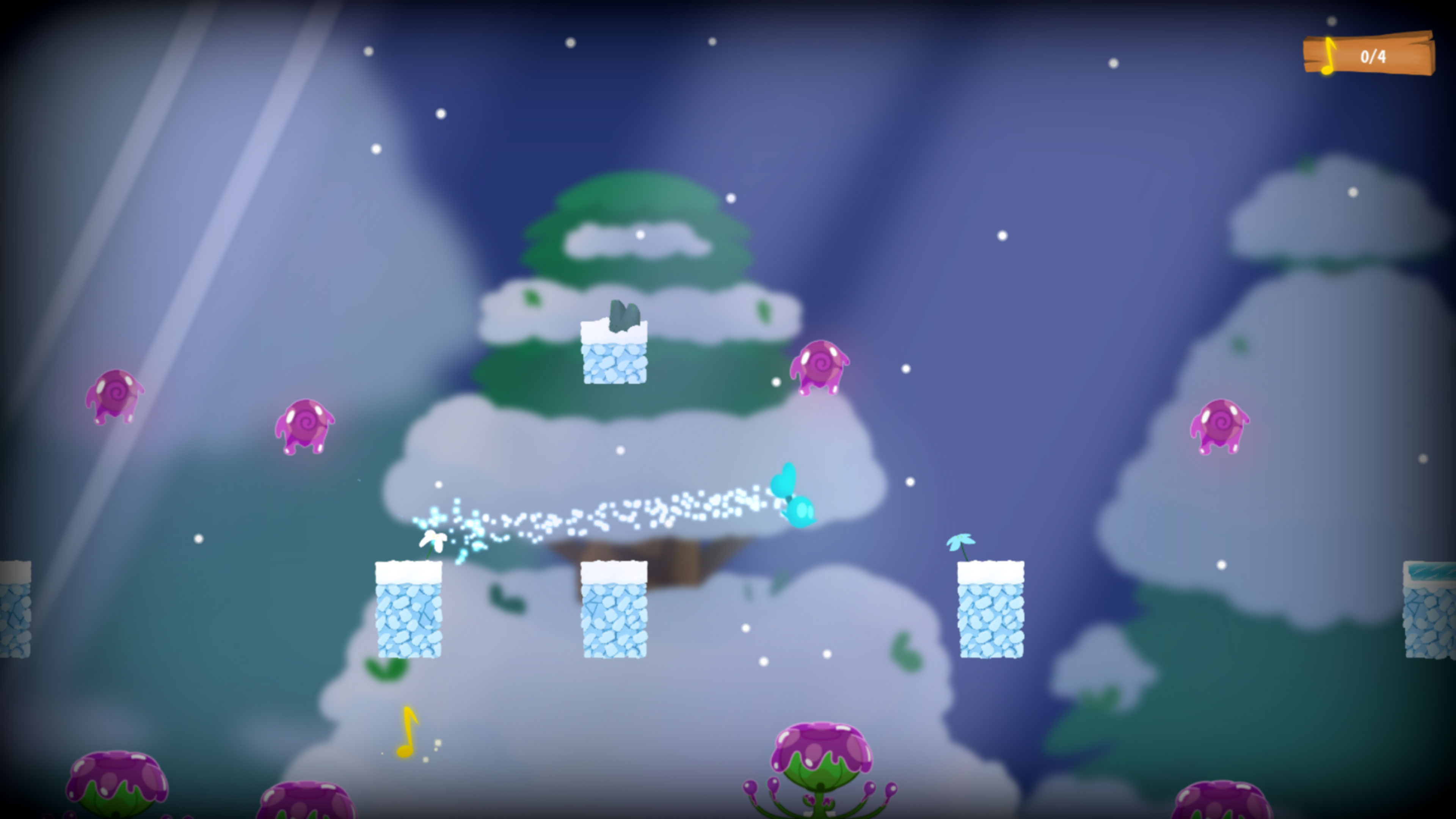 Elliot’s artwork and sound design doesn’t indicate how unforgiving the gameplay can be.

Elliot’s story revolves around uncovering the mysteries in his world. You play as the game’s namesake. He’s a bright little blue ball who lives in the woods. He has a bigger green friend, Manuel, and they both live in a forest with the other Mombas. But the rest of the game’s story will have to be uncovered by the player when they go on their adventure. There are in-game collectible that will provide insight into the story. There’s not much to this $7.99 game’s story though, the real draw for Elliot is the challenging gameplay and interesting design. 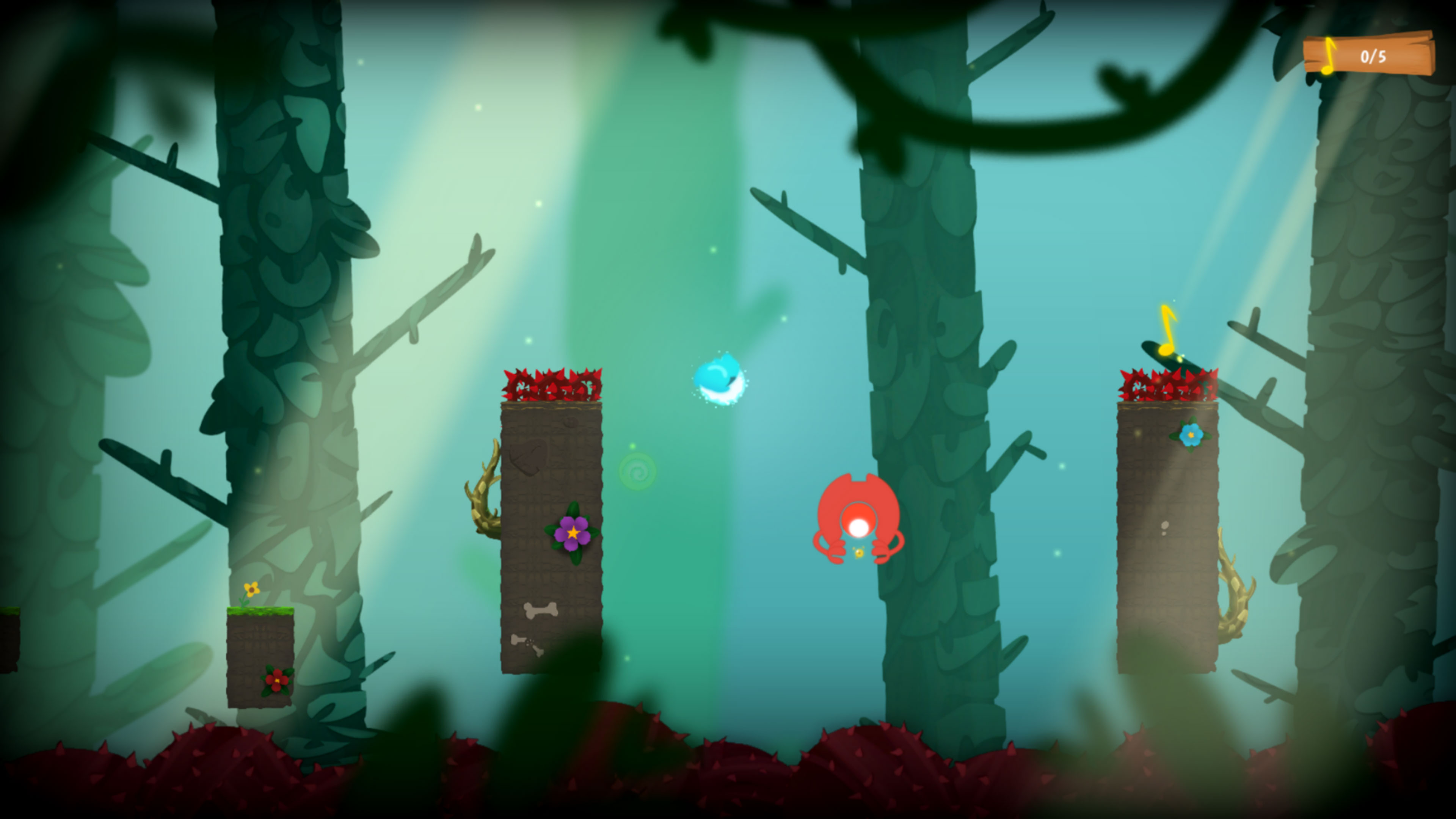 When playing Elliot, you can expect to die very often.

Elliot is presented as an exceedingly difficult platformer with relaxing art and music to accompany the gameplay. There is a movement to nominate the game for the “Best Game You Suck At” at the 2020 Steam Awards. Many of the game’s mechanics are what can be found in a traditional platformer. You run, jump, and dash through the levels. But the game is somewhat unique in the fact that the original soundtrack and art have a cute and whimsical implication while the gameplay itself is unforgiving and brutally difficult. If you have a knack for difficult platformers, you might get some real fun out of this love letter to the genre from an Indie developer.