Capitalizing on the Animal Crossing craze, this adorable game adds a haunting twist!

The lovely artwork is paired with a Real-time environment and missions to go on! There is more to do as more time passes, and game play starts at a half hour and builds to over 2 hours a day.

Cozy Grove is an easier and more character based alternative to animal crossing, and has mechanics  reminiscent of Stardew Valley.

Decoration can  influences your surroundings, and Item collecting is a relatively large part of gameplay. It’s Good for casual gamers , as it’s mechanics, by design, space out playtime.

With a ratio of 3 Positive reviews for every one negative on Steam, the game garners an 80% on MetaCritic. Most of the Negative reviews don’t care for the segmented, real time play style, rather than anything technical.

The art is light and whimsical, adding to the relaxing nature of the game, while the writing keeps you intrigued with each character’s story .

The game is available in 14 different languages. and on switch as well as PC! 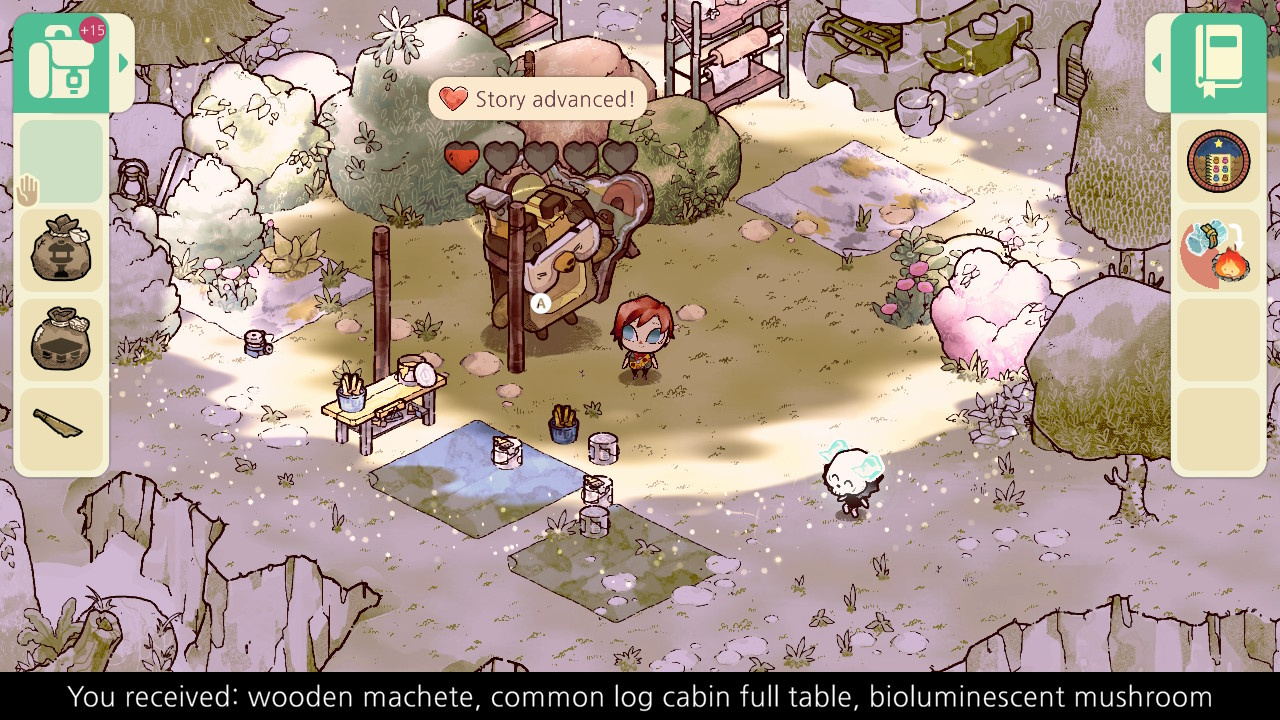 A snapshot of Life on the island